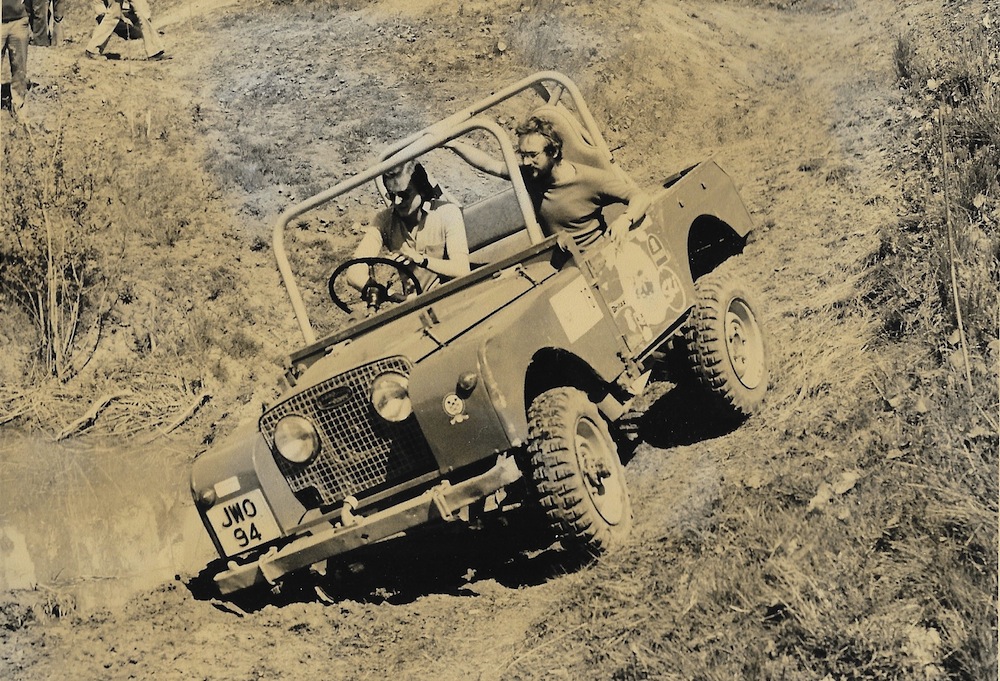 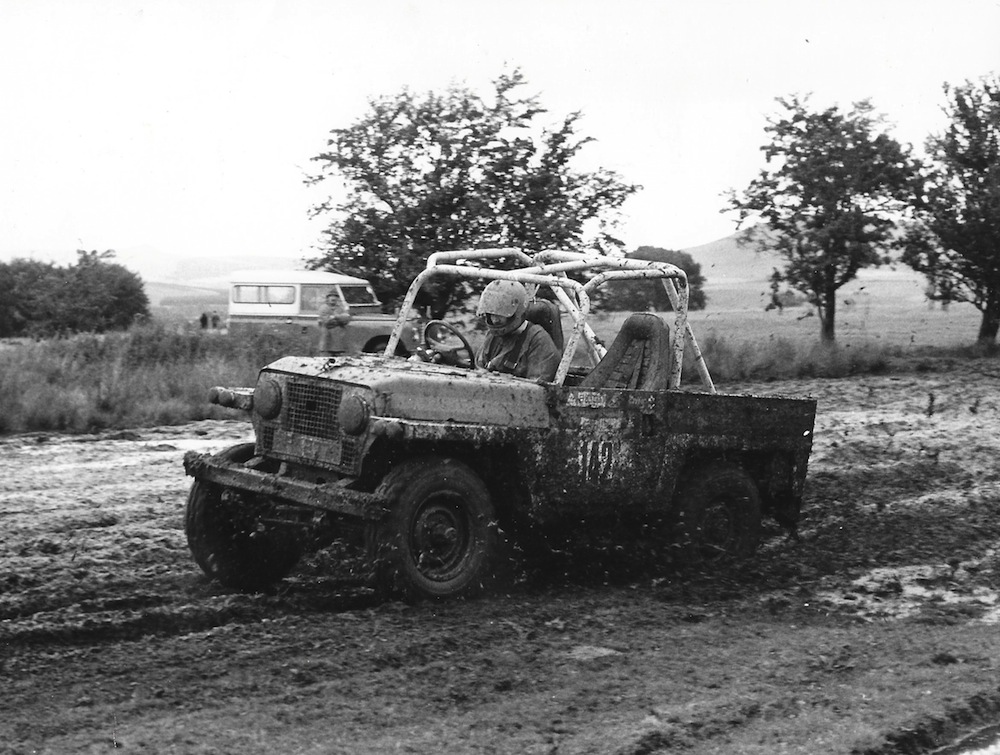 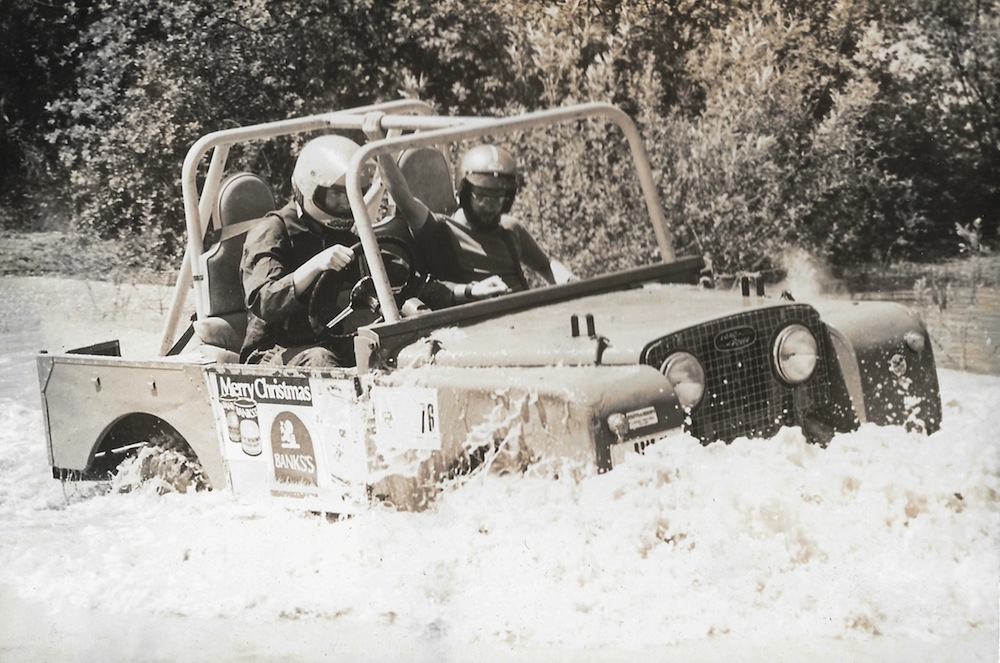 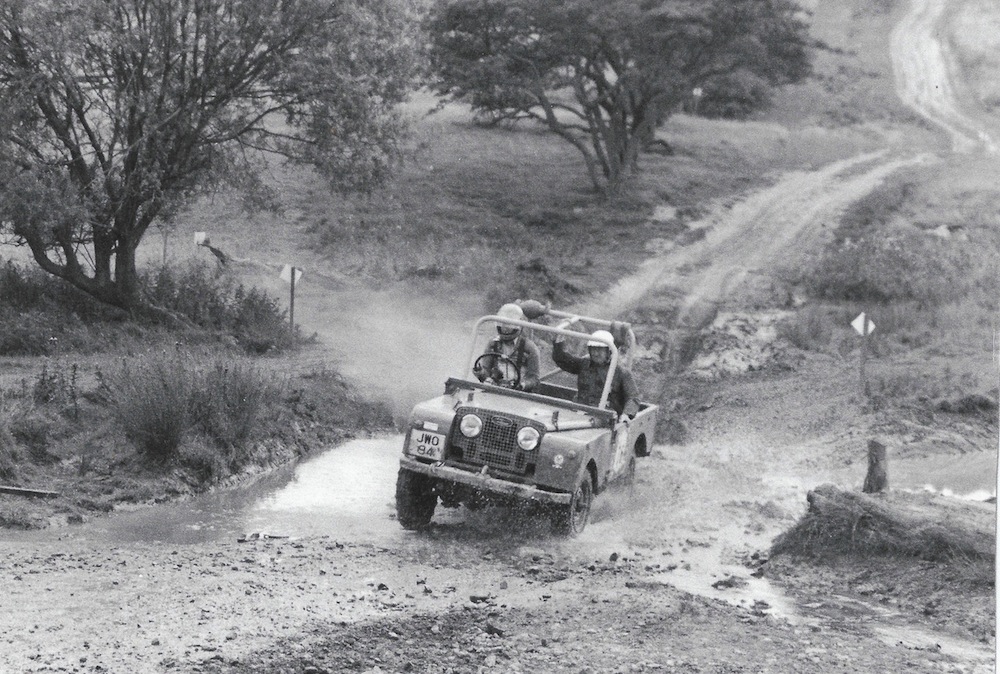 Staffordshire & Shropshire Land Rover Club, known widely as ‘Staffs & Shrops’ or ‘S&S’, was formed in 1964 by Geoff Miller and Jack Bellfield to cater for people interested in Rover vehicles, and Land Rovers in particular. They held their first trials event the following year at Ford near Shrewsbury, a ground that is still available to the club today.

S&S is a competitive club, hosting a variety of events including TYRO, RTV, CCV and Comp Safari, and details of all these events can be found under the ‘Events – Disciplines’ tab. Camping and caravanning is available at most events, where families and non competitive members are always welcome. Details of the ALRC camping code can be found at www.alrc.co.uk/Handbook/2015/Camping%20Code.pdf

Staffs & Shrops LRC are members of the Association of Land Rover Club, known as the ‘ALRC’, an association with regional clubs all over the UK and overseas. All members of S&S LRC can compete at any other events held by other clubs within the ALRC, as long as their vehicle complies with the ALRC regulations. More details of the ALRC can be found at www.alrc.co.uk

S&S LRC is also registered with the Motor Sports Association; the ‘MSA’ is the governing body of motorsport in the UK. Members of Staffs & Shrops can compete at any other events held by clubs that are registered with the MSA, known as ‘open’ events if they are an invited club. More details of the MSA can be found at www.msauk.org

In 2012 Staffordshire & Shropshire Off Road Club was formed for the sole purpose of allowing the members to compete in vehicles that do not comply with ALRC rules. The decision was made after rules were enforced by the ALRC to stop drivers using non Land Rover based vehicles at their events, and as the majority of S&S events, in particular Comp Safaris, are ‘open’ and many of the vehicles used by members do not comply with ALRC rules there was no other choice.

S&S ORC is also registered with the MSA, and are members of the Association of West Midlands Car Clubs whose details can be found at www.awmmc.org.uk

Staffs & Shrops are one of the larger clubs in the country, and are currently well known for their highly successful comp Safaris, regularly attracting competitors from all over the UK Events are held primarily in the counties of Staffordshire and Shropshire, but can be further afield. In fact many of our members do not live in the counties, because friendship is at the heart of Staffs & Shrops, and a good social side is enjoyed by many, after all it is “Just for Fun”.